The 126th Annual Neshoba County Fair got underway Friday amid searing heat and expected soaring rhetoric from a slate of candidates seeking local and statewide offices. But the better deal may be for fairgoers who will be treated to plenty of great fellowship and food during the central Mississippi tradition. And another perk: The Fair Times, produced annually by the staff of The Neshoba Democrat, will go wall-to-wall this year with seven consecutive daily issues.

One not-to-miss political showdown will arrive Wednesday in the form of speeches delivered by incumbent State Auditor Stacy Pickering and GOP primary challenger Mary Hawkins Butler, longtime mayor the city of Madison. A mushroom cloud of controversy erupted earlier this week around the PIckering campaign and finances that are reportedly under investigation by federal authorities.

Enjoy those stories and a roundup of others in the Sunday Reader for July 26, 2015.

Ever hand-grabbed a catfish right out of the water? Neither have we. But it’s a very popular thing, evidently.

Ginger Harvey, an intern at The Commercial Dispatch, is a brave young lady. She experienced first hand and waist deep the thrill of hand-grabbing – aka noodling – while on assignment in Noxubee County.

Hand-grabbing is a family affair for the Gauntts. The season in Mississippi runs May 1 to July 15, and on Father’s Day, the family’s men — John, Derek, and Derek’s, son Clark, along with John’s brother-in-law Billy Clark, and his son Ben — all went out together. Nothing says, ‘Love you, Dad,’ like wrestling giant fish underwater, right?

More on that and other items of imminent interest in this Sunday Reader for July 19, 2015. 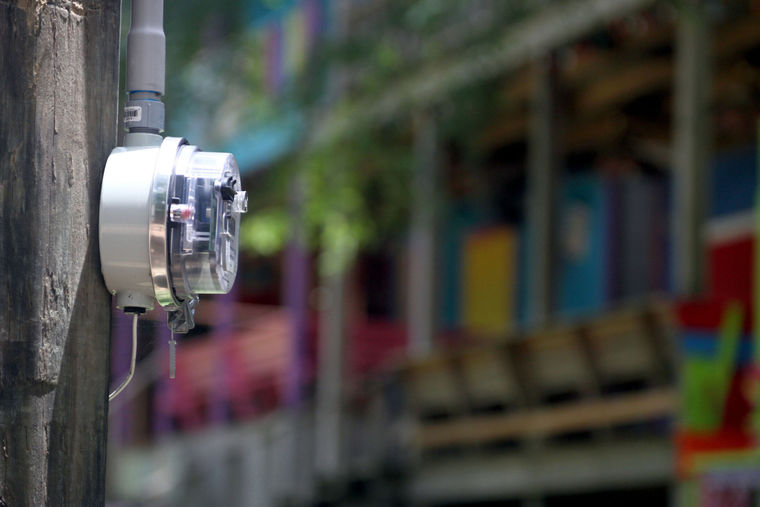 For legions of Mississippians, Southerners in general and others dedicated to partying in the red dirt, the rapid approach of the annual Neshoba County Fair outside Philadalphia is a time for rejoicing, lighting up the grill and soaking up as much heat and humidity as Mother Nature can dish out. It’s still a number of days away, but the fairgrounds are bustling with activity.

We suspect one will find no shortage of American flags – nor of the Mississippi flag – on the premises.

Here’s a look this, that and other readables from Mississippi newspapers this Sunday, July 12, 2015.

On the day the Confederate flag is removed from the Capitol grounds in South Carolina, there is continued debate about the Mississippi flag and calls for a new state banner. And, as the Clarion-Ledger points out in an editorial, while some of the hyperbolic and near hysterical tone of the argument goes too far, there are plenty of measured voices calling for change.

Ray Mosby, editor and publisher of The Deer Creek Pilot and a leading voice in state commentary, has no reason to doubt the flag’s importance in the context of heritage. But, for him at least, that significance has been hijacked by more acrid motives.

In a lovely and historic cemetery in the city of Warrenton, Va., there is a Gray Ghost turning over in his grave. I have some reason to infer that: I have been there; I bear his name.

Amid the current flag flap, there has been quite a lot said, some true, some not, about Confederate heritage and because of one Col. John S. Mosby, the “Gray Ghost of the Confederacy,” no one is more entitled to speak to that than am I.

And I am furious. As would he be.

(Editor’s note: An earlier edit of this post ambiguously linked to the C-L editorial. We’ve corrected here to make it clear the link is provided for its worthy read.)

Sam Hall, executive editor of The Clarion-Ledger, outlined some changes in content beginning this week in the Jackson daily. Included are a beefed-up business report that puts Clay Chandler‘s coverage front and center in a new Thursday section. The editorial page is also returning to Monday papers after being dropped a couple of years ago.

Hall takes the unusual step of acknowledging sadness over the paper’s weakened editorial voice in recent years. While the paper has carried on with a stable of local columnists, local editorials all but vanished for a period following longtime editorial director David Hampton‘s departure in 2012.

Meanwhile, a longtime Gannett executive has arrived to take up residence in the publisher’s office. Genia Lovett was named interim publisher last week in an announcement by Gannett East Group President Michael Kane. Lovett, who retired from Gannett in 2014, was most recently president and publisher of The Post-Crescent in Appleton, Wis. She arrives after the abrupt departure in June of Jason Taylor, who left for Las Vegas and Gatehouse Media after just 9 months on the job.

The Sun Herald asks “What’s more American than a wedding and fireworks at a baseball game?” A post-game celebration thrilled a record crowd of over 6,000 at the Biloxi Shuckers game on the Gulf Coast July 4th.

Here’s a look at that and a roundup of the imminently readable from Mississippi newspapers this Sunday, July 5, 2015.